The electrical resistance of a superconductor has a specific critical temperature beyond which it drops suddenly to zero, unlike an ordinary metallic conductor, whose resistance declines gradually as temperature is reduced, even down to near absolute zero.

A recent study that was conducted by scientists at Israel’s Bar-Ilan University and recently published in the journal Nature makes progress in resolving this ongoing mystery. Using a scanning SQUID (superconducting quantum interference device) magnetic microscope, the researchers photographed a phenomenon that had previously been invisible to other techniques.

Scientists were taken aback when high-temperature superconductors were initially uncovered. Scientists had assumed that good superconductivity would be found in metals. Contrary to predictions, it was found that insulating ceramic materials are the best superconductors.

Finding properties that are common to these ceramic materials may help identify where their superconductivity originated from and improve control over the critical temperature. One such property is that the electrons in these materials resist each other strongly. They are thus unable to move freely. They are instead trapped inside a periodic lattice structure.

Electrons have two defining properties: their charge (a moving charge results in an electric current) and their spin. Spin is the quantum property of electrons responsible for their magnetic properties. It is as if a tiny bar magnet is attached to each electron. In ordinary materials, the charge and spin are “built-in” to the electrons and cannot be separated.

However, in special quantum materials called “quantum spin liquids”, interactions between the electrons enable a unique phenomenon whereby each electron is broken into two particles, one with charge (but no spin) and one with spin (and no charge). Such quantum spin liquids may exist in high-temperature superconductors and, in fact, their existence could explain why the superconductivity in these materials is so good.

The challenge is that these spin liquids are “invisible” to conventional measurements. Even when we suspect a material may be a spin liquid, there is no experiment that could verify it or probe its nature. This is similar to dark matter which doesn’t interact with light and is therefore very difficult to detect.

The current study, conducted by Professor Beena Kalisky and doctoral student Eylon Persky from the Physics Department at Bar-Ilan University and their collaborators, is a significant step towards the development of a method to study spin liquids. The researchers examined the properties of a spin liquid by making it interact with a superconductor. They used an engineered material made of alternating atomic layers of the superconductor and the candidate spin liquid.

“Unlike spin liquids which do not generate any signals, superconductors have clear magnetic signatures that are easy to measure. We were, therefore, able to study the properties of the spin liquid by measuring the small changes it generated in the superconductor,” says Persky. The researchers used a scanning SQUID – an extremely sensitive magnetic sensor capable of detecting both magnetism and superconductivity – to investigate the properties of the heterostructure.

“We’ve observed vortices created in the superconductor. These vortices are circulating electric currents, each holding one quantum of magnetic flux. The only way to create such vortices is by applying a magnetic field, but in our case, the vortices were created spontaneously,” explains Kalisky. This observation showed that the material itself generated a magnetic field. The biggest surprise came when this field did not show itself in a direct measurement. “Surprisingly, we found that the magnetic field created by the material was invisible to a direct magnetic measurement,” adds Kalisky.

The results pointed to a “hidden” magnetic phase, which was exposed in the experiment through the interaction with the superconducting layer. Collaborating with groups from Bar-Ilan University, the Technion, the Weizmann Institute, the University of California, Berkeley, and the Georgia Institute of Technology, the researchers concluded that this magnetic phase was probably a direct result of the relationship between the spin liquid layer and the superconducting layer. The hidden magnetism is a result of the spin-charge separation in the spin liquid. The superconductor reacts to this magnetism and this generates vortices without the need for a “real” magnetic field.

This is, in fact, the first direct observation of the link between these two phases of matter. These results provide access to the properties of the elusive spin liquids, such as the interactions between the electrons. The results also open the door to engineering additional layered materials, through which the relationship between superconductivity and other electronic phases could be studied. Further studies of the relationship between spin liquids and superconductivity may enable designing superconductors that work at room temperature, and this, in turn, would change our daily lives. 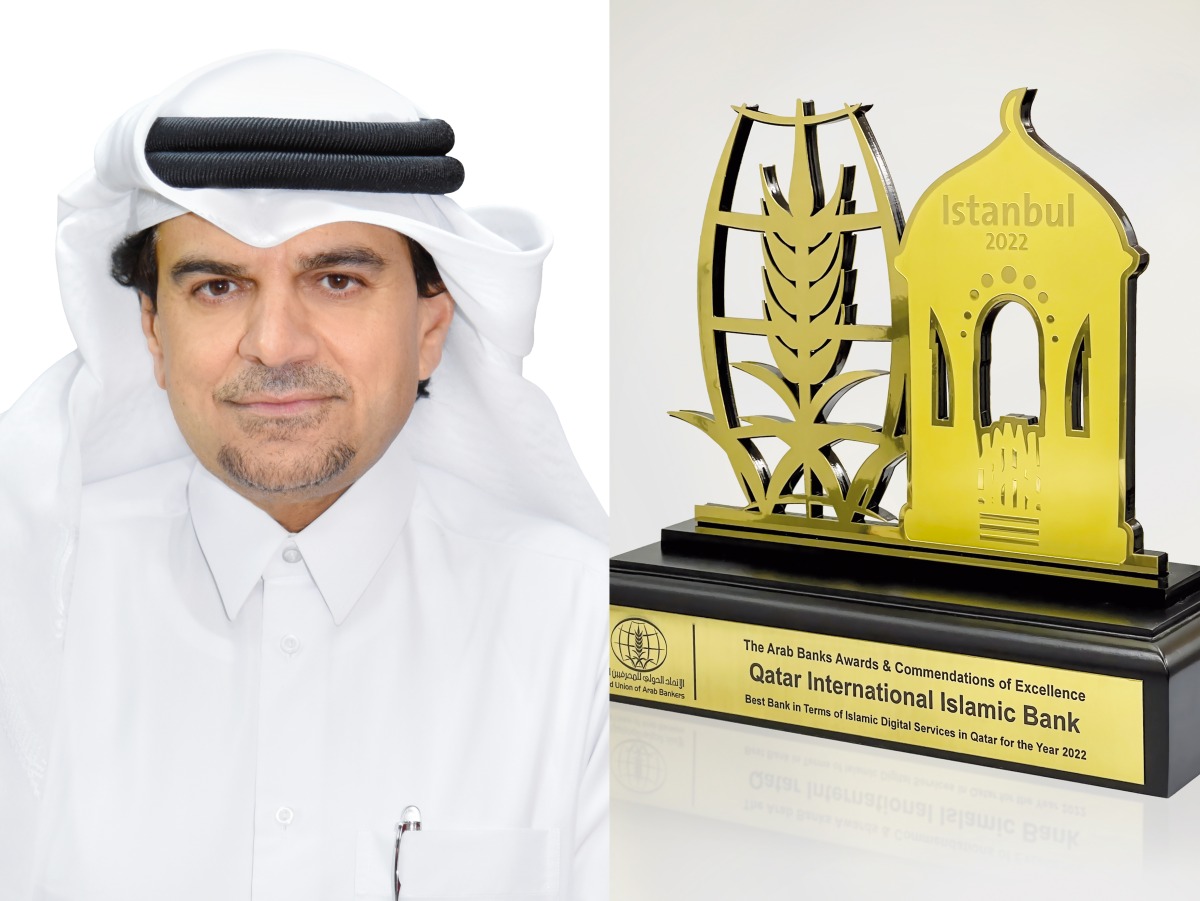